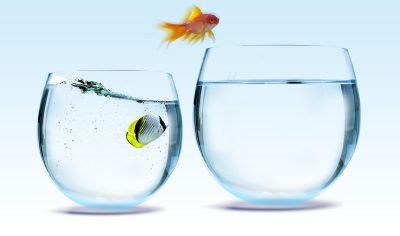 If you have been following Swift from the start, you might be aware that Swift was initially started as personal project for my own needs. Later it was released a free theme on WordPress.Org and about two years later, it was released a premium theme. We have crossed several milestones along the way and when we

END_OF_DOCUMENT_TOKEN_TO_BE_REPLACED 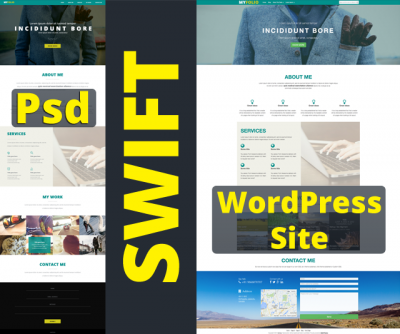 Today we are very proud to announce the release a major update to Swift. This update is going to make building business sites a super easy, fast and fun task. Not just that, maintaining and updating it is also going to be very easy. We got this idea in October. After finalising what and how

END_OF_DOCUMENT_TOKEN_TO_BE_REPLACED 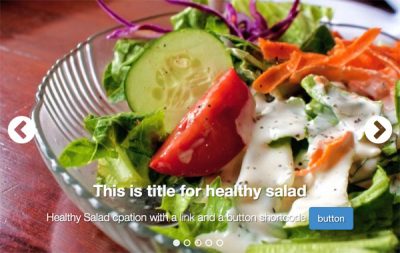 In this version of Swift we introduced the gallery slider shortcode which makes adding and maintaining slider very easy. This is a start to make the development of business sites a fun and easy task with  Swift. In the next update we will official support the site origins page builder plugin as a part of improving

END_OF_DOCUMENT_TOKEN_TO_BE_REPLACED 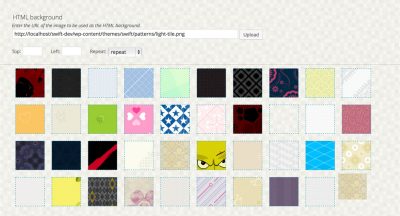 Hope you are all having a great time shopping and making lots of money from your websites. Today we are proud to announce yet another major update of Swift, agin this started a small maintenance update and turned into a major feature rich update 🙂 This version bring the following to Swift 1. New grid

END_OF_DOCUMENT_TOKEN_TO_BE_REPLACED

Just released v7.2.0, this version fixes the social media buttons not loading issue and gives you an option to disable slider on mobiles and tablets.